Why acoustics should not be an afterthought

Think about the spaces you’ve spent time in today. What were your impressions? Maybe you liked the furniture and the layout of an office you were in this morning because it felt so comfortable. Later you were in a room with three skylights, and they made the space seem expansive. Wood surfaces and plants give your favorite lunch spot a cozy, natural ambiance. But after that you went to see your client with the very cramped lobby — also you always notice how it’s just too bright in there. It’s not your favorite place to visit.

Ask ten people and the specifics will vary. But the descriptions will still have plenty in common. We see lots of different environments every day — and we’re quite used to talking about what we’ve seen. So here’s a different question: What did those spaces sound like?

Having a tougher time with that one? You’re not alone. People are well-versed in processing and discussing visual sensory data. But even though music is clearly a part of everybody’s aural landscape and we have no problem talking about our favorite songs — trying to describe ambient sound isn’t so natural.

ACOUSTICS SHOULD NOT BE AN AFTERTHOUGHT

Sound has a big effect on us. Familiar real-world example? How frustrating is it to have a conversation in a really loud restaurant? Or on the pro side, what about the way surf on a beach — or turning on a fan — can help you get to sleep at night? Being affected by sound is common. We just have to be prompted to think about it.

There’s plenty of science to take this beyond the anecdotal. Loud ambient sound has been shown to raise heart rates and quicken breathing — real physiological effects, some detrimental to long-term health. Personal experience only reinforces the data: You know exactly what we mean if you’ve ever been on the subway trying to hear an announcement.

A Cornell University study showed that workers in open-office environments had heightened levels of stress hormones, making them likely to become less motivated and creative. Some data have shown that productivity can go down by as much as 66% (!) — which definitely deserves an exclamation point. The current prevalence of open-plan office design and sit-to-stand arrangements — both of which encourage moving around, with an emphasis on collaboration — reinforces just how relevant acoustics actually are in the workplace. So much of what we do in the office (in the world, really) is about clear communication. Bad acoustics get in the way. Words can be spectacularly effective, but it hardly matters if you can’t hear all of them.

Acoustic design is a complex field. Ask the architect of your local symphony hall — and be prepared for a wildly complicated answer. For our purposes, the key factor is reverberation time, and shorter is better. Surface shape is certainly part of the equation, but the simple rule is that hard surfaces tend to generate more reverberation, softer surfaces less.

Some types of wall coverings, curtains, furniture with plenty of cushioned surface area, acoustic ceiling tile, carpeted floors — all of these reduce ambient noise levels in interior spaces. For example, cushion-backed carpet (the best floor covering from an acoustic standpoint) has been shown to absorb 50% more noise than hard-backed products. We simply need to be more intentional with our design.

NOISY CLASSROOMS
Schools are another place where acoustics are crucial. The common ambient noise level at many schools decreases intelligibility by 50%. That’s a big number. Students have to work much harder just to understand what’s being said — never mind thinking critically about it. It’s significantly more difficult for them and their teachers. There may be a tendency to focus on primary schools, but similar situations often arise in higher education, as well.

One last anecdotal note: Schools sometimes purchase microphones and amplification systems in an effort to address this intelligibility issue. Think about it: for a noise-based problem, the solution is . . . add more noise? That’s kind of bizarre. But not uncommon.
It comes from our failure to see (hear?) the underlying issue clearly.

Start at the beginning. Deal with the acoustic environment.
Find a solution that goes to the heart of the problem. 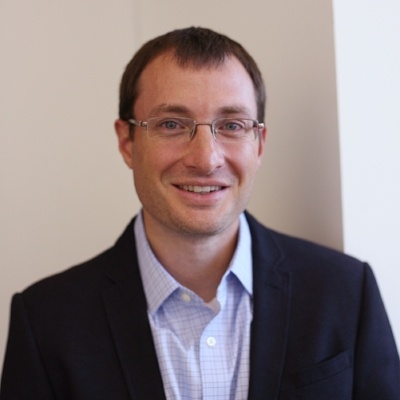 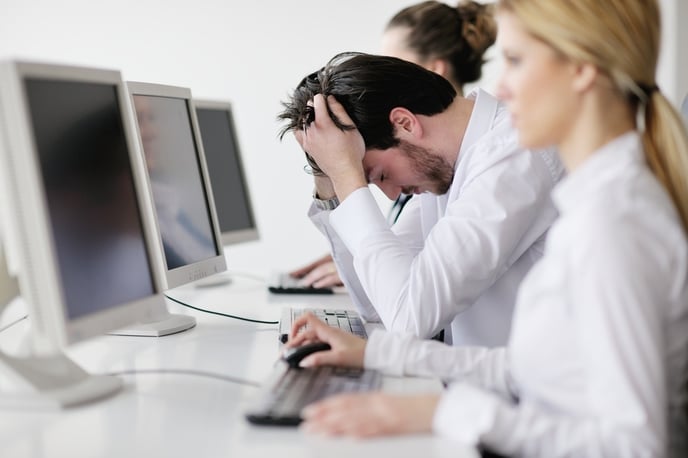